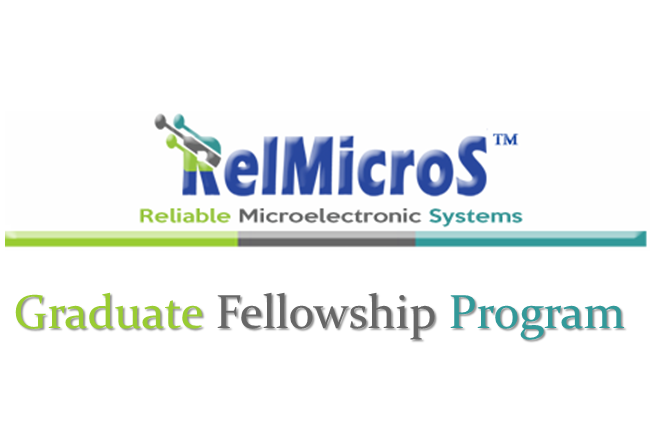 2019, 11 July.
RelMicroS has established a Graduate Fellowship Program to support the most outstanding students worldwide to pursue graduate studies.

RelMicroS Graduate Fellowship Program is specifically designed to support talented graduate students from the microelectronics design sector, to encourage them to pursue their graduate studies, pursue innovative research, and engage with the broader research community. 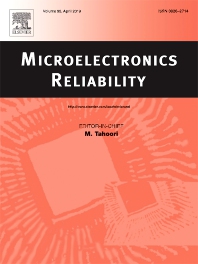 2019, 3 May.
RelMicroS latest research on FinFET reliability, in collaboration with University of Malaya (VLSI Group), is published in Microelectronics Reliability Journal, Elsevier. 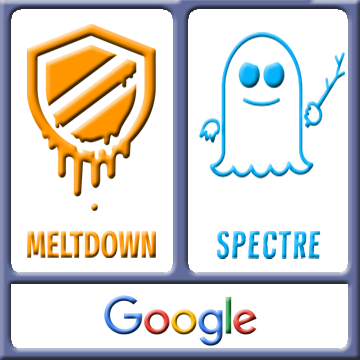 2018, 5 January.
RelMicroS RelCore processor is unaffected with Meltdown and Spectre hardware vulnerabilities that were discovered by Google Project Zero.

Meltdown and Spectre exploit critical vulnerabilities in most modern processors, including certain processors by Intel, AMD and ARM. A malicious program can exploit Meltdown and Spectre to get hold of secrets stored in the memory. This might include passwords stored in a password manager or browser, personal photos, emails, instant messages and business-critical documents.

EFECS 2017 is an international forum with a focus on Digital Future along the Electronic Components and Systems value chain in Europe. The organisers of this event, (AENEAS, ARTEMIS-IA, EPoSS, ECSEL Joint Undertaking and the European Commission), joined forces to bring all stakeholders together on 5-7 December 2017 and set the future direction for technical innovation in Europe. 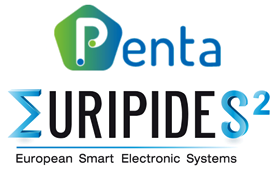 2017, 12 May.
RelMicroS is invited to present at Penta-Euripides Event during EUREKA Innovation Week , Barcelona, Spain.

RelMicroS is currently building a Consortium for the next Penta Call for the following proposal: "Reliable MicroProcessor for Critical Applications"
The proposal will be presented on Penta-Euripides Event on Thursday 18 May at 14:00.
The Consortium currently has partners from the following countries: France, Germany, Spain, Turkey and the United Kingdom. 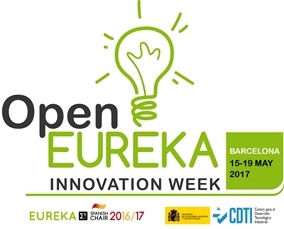 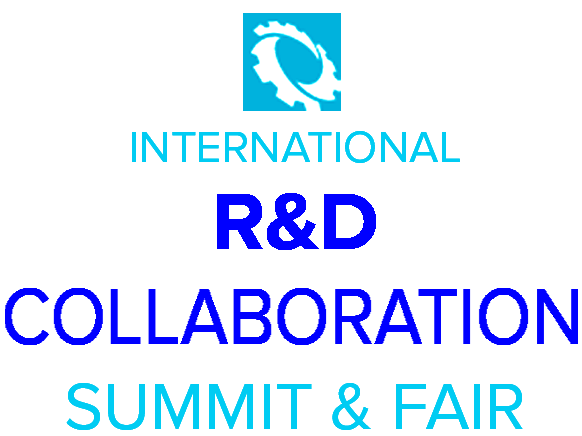 2017, 13 April.
On 5 May, RelMicroS is participating at the International R&D Summit and Fair, Istanbul, Turkey.

The International R&D Summit and Fair will be organized in order to establish scientific and trade collaborations between fundamental players of R&D ecosystem. In this scope it aims to: Represent R&D activities performed in Turkey; Increase interactions between government, private sector and universities in R&D; and Develop international academic and scientific collaborations.

RelMicroS will collaborate with Dependable Hardware Research Group on designing reliable microprocessor that is resilient to the different sources of silicon hardware degradation. KIT is one of the leading universities in the Engineering and Natural Sciences in Europe. According to QS 2016 ranking, the Faculty of Engineering at KIT is ranked 82 worldwide.

RelMicroS will collaborate with CTTC Laboratory on Low Power Processor Technologies focusing on the limitations of today's technologies: power density, thermal management, memory access speed and latency, and efficient on-chip and off-chip communication. UPC is the largest engineering university in Catalonia, Spain. According to QS 2016 ranking, the Faculty of Engineering at UPC is ranked 82 worldwide.

The ICTurkey will bring together 300 participants from Europe and Turkey, coming from both research and industrial communities in the ICT domain.The event will target five cross-cutting activities: Micro- and Nano-electronics, IoT, Big Data, Robotics, and Photonics.

The poster presents the results of RelMicroS research that detects the more robust technology against BTI aging degradation, through investigating its effect at the device level: using an adequate BTI Reaction Diffusion model, and at the circuit level for 16nm nodes. IPFA 2016 is organized by the IEEE Reliability/CPMT/ED Singapore Chapter. 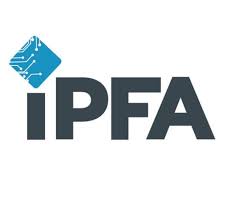 2016, 27 May.
RelMicroS paper "BTI Lifetime Reliability of Planar MOSFET Versus FinFET for 16 nm Nodes" is accepted at 23rd International Symposium on the Physical and Failure Analysis of Integrated Circuits, (IPFA 2016), Singapore.

The paper presents the results of RelMicroS research that detects the more robust technology against BTI aging degradation, through investigating its effect at the device level: using an adequate BTI Reaction Diffusion model, and at the circuit level for 16nm nodes. IPFA 2016 is organized by the IEEE Reliability/CPMT/ED Singapore Chapter.

RelMicroS will collaborate with VLSI Research Laboratory on VLSI reliability research, focusing on FinFET technology. VLSI Research Laboratory is a leading research laboratory at UM that focuses on semiconductor devices and IC reliability. UM is the foremost and premier research university in Malaysia. According to QS 2016 ranking, the Faculty of Engineering at UM is ranked 54 worldwide.

This email address is being protected from spambots. You need JavaScript enabled to view it.